Brussels is considering the possibility of holding a meeting between European Parliament members and Russian legislators « on neutral territory. »

And this territory may be Serbia, according to a report in Russia’s Izvestia newspaper, cited by TASS.

The initiative came from Jiri Mastalka, deputy chairman of the EP Committee on Relations with Russia, the daily said.

« The European Union and Russia need to shift to talking about key issues, we can’t just tackle low-priority ones. For example, the change of experience can contribute a great deal to the global war on terror, » Mastalka told Izvestia, and added:

Since Russian deputies cannot come to Brussels due to the European sanctions the proposal is to organize a joint meeting of MPs on neutral ground, for example in Serbia, he said.

According to the report, the response of Russian lawmakers was « quite… 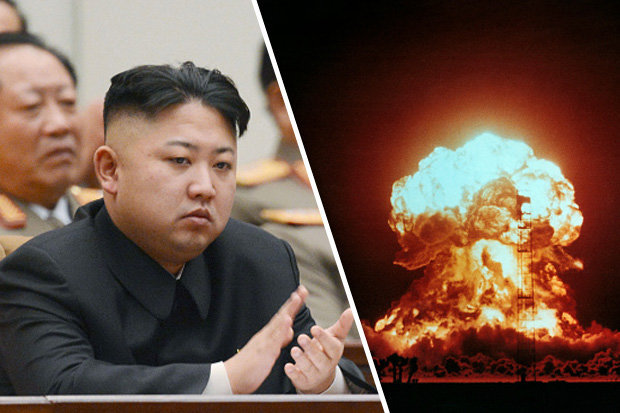