For peace, against war: literary selections

American writers on peace and against war

I am blind – but no blinder than is the mind of the world, these days. The long thin splinter of German steel which struck in behind my eyes did no more to me than the war has done to the vision of humanity. In this year of deep confusion – clutching, grabbing, spending, wasting, and in Europe plague and famine, desperation and revolt — mankind is reeling in the dark. And in these long queer crowded nights, half waking and half sleeping, it has seemed to me at times as though the bedlam of it all were pounding, seething, into me. I was once a playwright – and vividly there comes to me a memory of the Broadway crowds on a big rush Saturday night. A sightless… 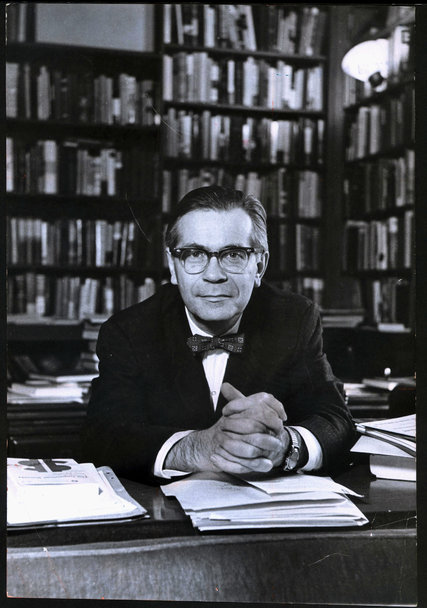 The US Government Has Gone Full Rogue
https://peoplestrusttoronto.wordpress.com/2015/08/13/the-us-government-has-gone-full-rogue/